By BoaPartnersAdmin November 4, 2021 No Comments 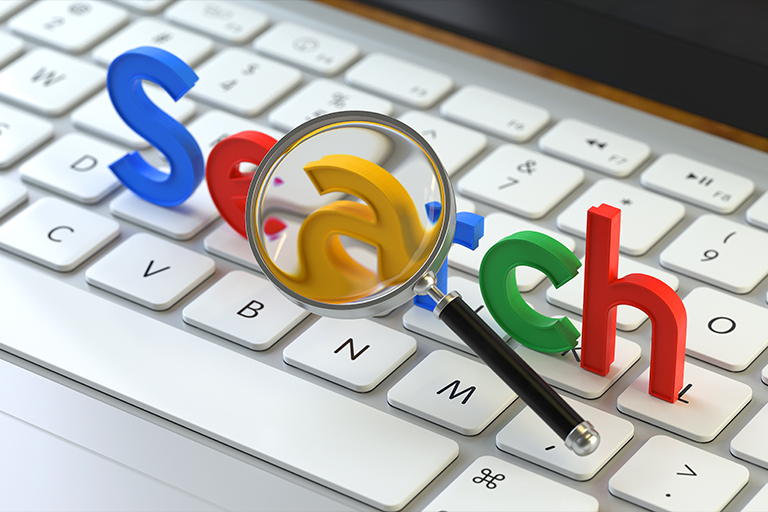 Google’s algorithm is used to retrieve data for a query by using a system that retrieves information from a search index to deliver the best results. Google uses a specialized formula that ranks the results of the web pages from the user’s query. The formula used is known as PageRank.

PageRank uses a series of algorithms that sorts through billions of pages to bring you the best results in a fraction of a second. It ranks the pages by popularity, although it also uses other criteria to rank the results. The requirements are changed and updated periodically to deliver the most relevant results and prevent people from manipulating the system.

Over the years, Google has had several changes to its algorithms. Many of them had names and versions. Some examples are Boston, Caffeine, Fritz, Florida, Austin, Brandy, Allegra, Bourbon, Jagger, Hummingbird, Panda, and Penguin. The Hummingbird algorithm, for example, was a 2013 version that changed the search engine to deliver more targeted results for users.

How a Google Algorithm Works

There are millions of types of data available on the web, and without an algorithm, it would be impossible to find what you’re looking for. Algorithms are designed to sort through all this information and bring the relevant data to you. The algorithm looks at many factors such as the words of your query, location, settings, the relevance of a page, and usability among others.

To give relevant results, the information being searched needs to be established. The intent of the search is determined by understanding the language used. The algorithm has a built-in language model that converts and interprets the words to look up in an index. These language models can determine even when there is a spelling mistake and still give results.

This algorithm was aimed at identifying and nullifying link spam. Google warned that any sites that participate in link spam tactics could have possible ranking changes. Sponsored guests and affiliate content were most likely to be impacted. The update was to be fully rolled out in at least two weeks, impacting multiple languages.

Google Search Liaison made the announcement on Twitter about the update. Google announced that the core algorithm update would introduce changes across the ranking processes and a wide range of indexing. The normal shifting in search results could result in changes in rankings.

This was a follow-up to the June Core Update, and the update was to take one to two weeks to complete. The update took twelve days to roll out, two days more when compared with the June update that took ten days.

This was the second part of their spam update announced by Google Search Liaison via Twitter on 28 June 2021. The update was to be completed on the same day.

Google was unclear why they released two spam updates on the 23rd June and 28th June 2021. Google gave no clarity about their impact on websites, although some specific spam updates showed a significant impact. There was also no impact on overall rankings.

Google rolled out their long-awaited Page Experience update. There were no significant changes to be experienced by sites. Google announced that any drops or spikes in rankings would be made less severe by the gradual rollout process. Google will complete the whole process by August 2021.

The main aim with this algorithm was to demote sites that employed exploitive removal and predatory practices. Google shared a link that allowed people to report any form of online harassment. The change was a response to a New York Times article that mentioned that some websites build businesses off preying on victims of slander.

Google Search Liaison, Danny Sullivan, simultaneously announced the June and July core updates. Some planned improvements were not ready with the June update; that’s why a July Broad Core Algorithm update had to be scheduled.

This algorithm was designed to reward in-depth reviews over thin content that summarizes several products and spammy affiliates. The update was focused on review quality. Google also shared questions that helped with publishing and creating product reviews.

Danny Sullivan announced via Twitter that Google was rolling out passage indexing which measured moderate rankings flux. It was unclear how the update impacted search engine results pages (SERPs). It was estimated that 7% of queries would be affected.

Another Broad Core Algorithm Update was rolled out by Google that caused heavy rankings flux from the 4th to the 6th of May. This was the second core update in 2020, and the update was to take one to two weeks to complete.

With this algorithm, Google announced that URLs in Featured Snippets would not appear as traditional organic results. According to Google’s philosophy, a Featured Snippet is a promoted listing in SERP.

This was the first broad core update for 2020. Google’s Danny Sullivan announced via  Twitter that there would be a release of the algorithm update.

How to Keep up With the Changes

The constant changes can be overwhelming. To keep up with the changes being rolled out by search engines such as Google, you need to realize that all changes are necessary and relevant. When looking at the timeline of the Google algorithm changes, you will realize that each change focused on improving user experience and information searches. The main focus is to make sure users get the information they need as fast as possible.

There are millions of pages being published daily on the web, and this can be seen through the different results that we get when we search. Your query will determine the search results. Some queries have constantly changing results, while some have stable and unchanging information. Continually building and modifying search engines is essential to ensure valuable results are given to users.

You can find out more about which cookies we are using or switch them off in settings.

This website uses cookies so that we can provide you with the best user experience possible. Cookie information is stored in your browser and performs functions such as recognising you when you return to our website and helping our team to understand which sections of the website you find most interesting and useful.

Strictly Necessary Cookie should be enabled at all times so that we can save your preferences for cookie settings.

If you disable this cookie, we will not be able to save your preferences. This means that every time you visit this website you will need to enable or disable cookies again.